I’m sure the name Lupita Nyong’o has become a household name over the past year. She is the GORGEOUS actress from the movie “12 Years a Slave” that has garnered so much buzz. Lupita Nyong’o was born in Mexico, raised in Kenya and educated in the USA. She is a graduate of the Yale School of Drama’s Acting program. I’ve been hearing quite a bit about this young lady’s fashion style for some time now but it wasn’t until Sunday’s “Golden Globe Awards” where I actually saw for myself how she swoons the red-carpet. Lupita wore a red Ralph Lauren cape-gown that was STUNNER and I’ve been a ‘stan’ ever since. So much so that I’m dedicating an entire post just to her wonderful fashion sense. Enjoy! 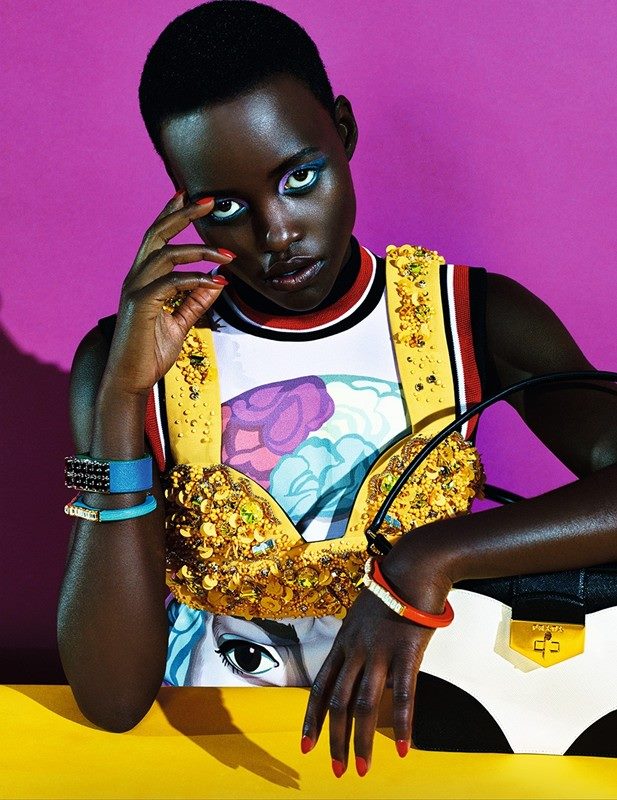 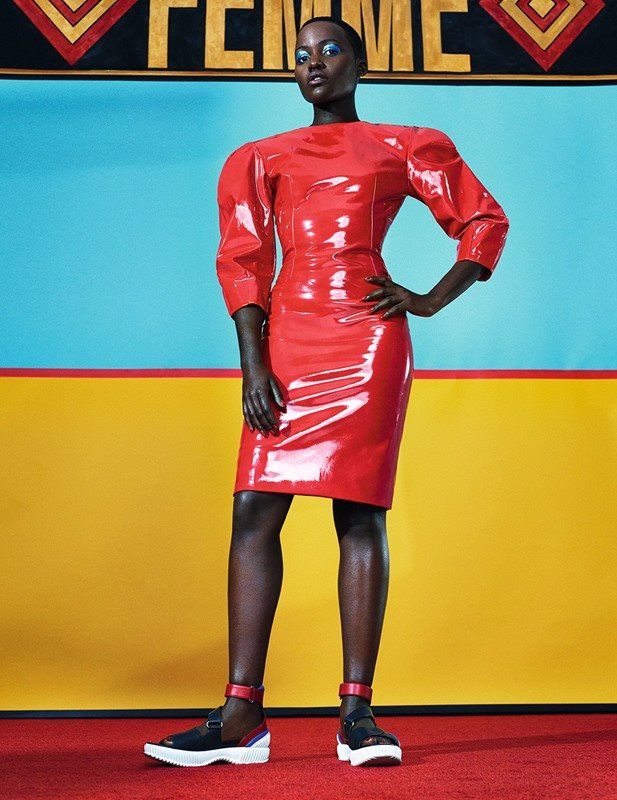 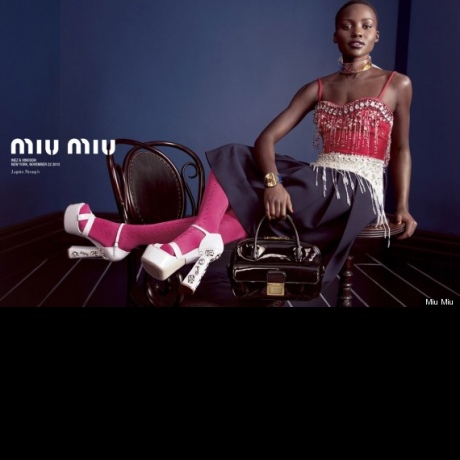