Last night was Oprah’s Farewell Show to her daily talk show for the past 25 years. Top celebs came out to support her on this big night too such as Tom Hanks, Maria Shriver, Tom Cruise and even Madonna . Performers were Patti LaBelle, Alicia Keys and Beyonce even rocked the house with her new hit single, “(Girls) Run The World”.

An estimated 13,000 Winfrey fans and supporters gathered inside Chicago’s United Center – just a few blocks away from Winfrey’s Harpo Studios – for the taping of the two shows dubbed “Surprise Oprah! A Farewell Spectacular.” The NBA Eastern Conference finals between the Bulls and the Miami Heat had to be shifted to make room for the taping. The show won’t officially air until next week but here are the first glimpse pics and video: 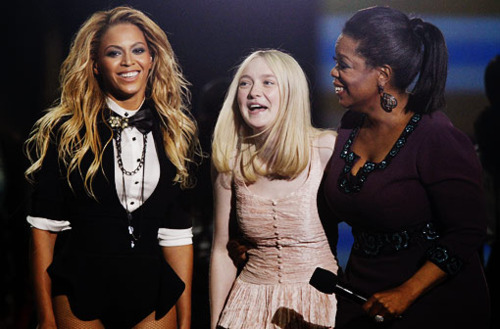 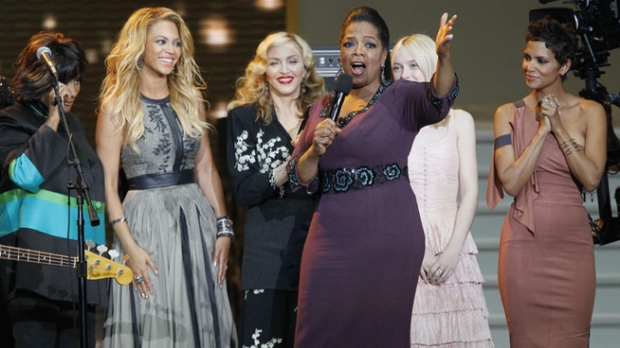 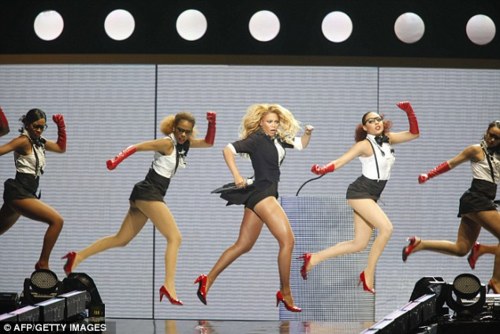 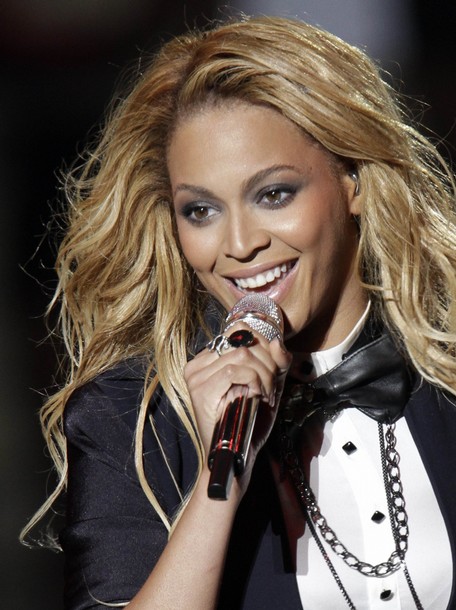