There are times when being a blogger has it’s perks and now is my time. The week before New York’s “Full Figured Fashion Week” I had a rep from the clothing line, Curvato, to send me the press release for the upcoming runway show. Curvato is a new plus-size collection from Grammy nominated singer, Nicci Gilbert,  formally of the group ‘Brownstone”. Brownstone was a trio girl group from the mid-90’s that were signed to Michael Jackson’s MJJ records. They rose to fame with the hit singles, “If you Love Me” and “Grapevine”. Well Nicci went on to FFFWeek and took attendees by storm. Now I myself didn’t get to FFFWeek until that Saturday, so I missed Nicci’s show, but I was following all the tweets and twitpics of other bloggers and was pleasantly pleased at what I saw. During a press event Nicci had a model to wear one of her blue tie neck dresses on the red carpet and I instantly knew from that picture that I was in for a treat with the remainder of the line. Well I wasn’t disappointed, look at the brilliancy and creativity in the new Curvato collection below: 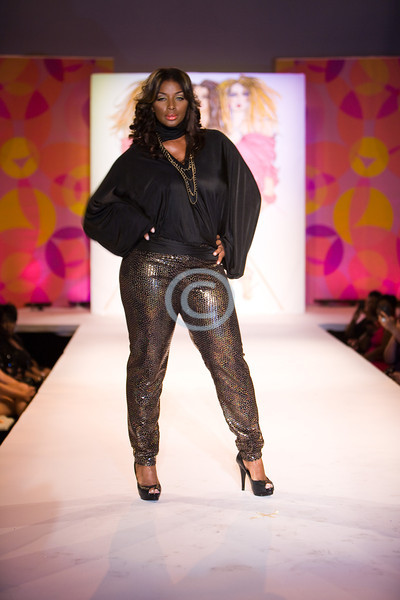 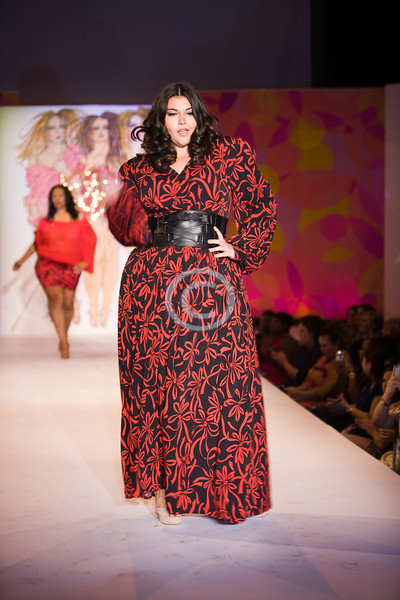 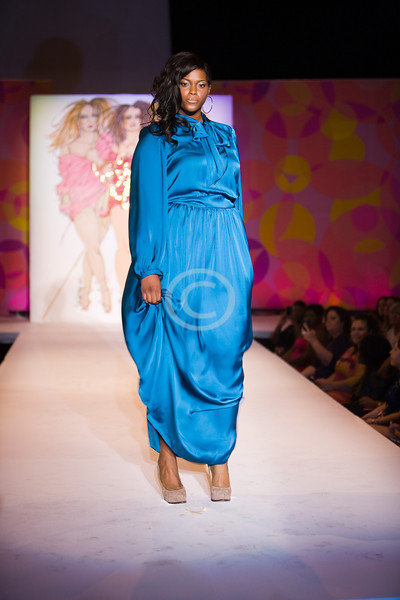 Read below Nicci’s testimonial on how she came about with the idea of creating Curvato:

During the height of my career with one of most successful girl groups in R&B, I often experienced low self esteem because of my size. Stylist often had to special order or custom make my clothing because buying fashionable clothing off the rack was not an option for me like it was for many of my peers. In my youth it was embarrassing and resulted in me making unhealthy lifestyle decisions in an effort to be more physically “attractive” and fit into skin that was not mine …

As I matured I began to realize that being healthy is more important than being pretty and that being pretty doesnt mean I had to be thin. It felt like with every new piece I had designed I also received a new peace of mind. I began to embrace my Curves along with the idea that I could inspire other full figured women to embrace theirs…

Curvato plus size clothing was inspired by my personal 18 year struggle as a full figured woman in the entertainment industry. Curvato is the result of many years of hits and misses in my quest to design clothing that would compliment not cover. My goal is to appeal to women who have discovered that being beautiful, sexy and empowered is only enhanced by clothing and style not created by it.

Be on the lookout for Nicci in TV One’s new reality show, “R & B Divas”, debuting August 20th