On Saturday, September 17, 2011, I hosted my birthday party and a fashion show at the Ashley Stewart store here in Richmond, VA. All of my family, friends and model buddies came out to support this event. I put together 21 looks on 7 models from the new Fall collection from Ashley Stewart. The show went perfect. My DJ, J-Roc, had the house jumping from the moment customers walked into the store and once we got started my commentator, Earl “Christmas Snow” Fleming, hyped up the crowd even more. I had models & hostesses’ come from as far as Baltimore, Northern Virginia to the Hampton Roads area to participate in this event. (Special thank you to TJ, Quan, Twannet, Kim, Autumn, Nellonda, Manaya, Crystal & LaTonya).

Since the theme for Ashley Stewart this season is “Passport to Fashion”, I divided the show into 3 parts, each one representing a different city. Scene One was Paris, Scene Two was London and Scene Three was New York. The Paris scene was filled with hues of grey and black to represent the old classic look of the city. For London I had bold bright colors to bring out the essence of “royalty”. Lastly for the New York scene I went for daring ensembles that you would see fashionistas wearing from Times Square to Madison Square Garden. 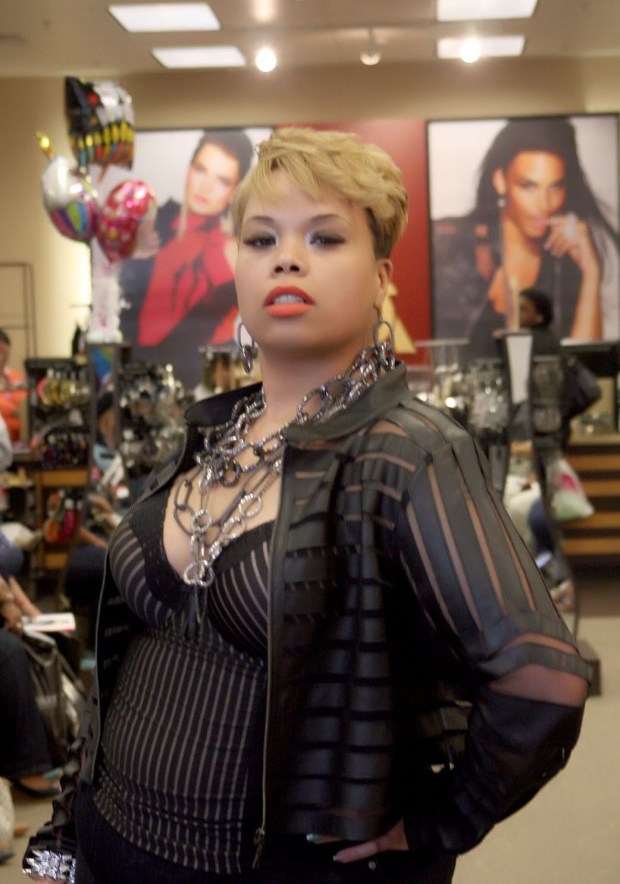 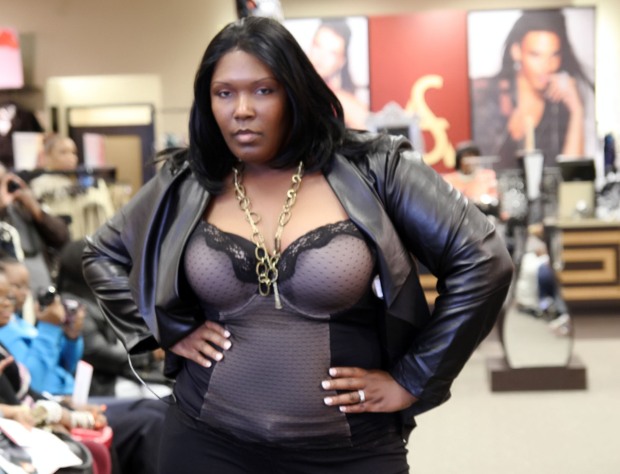 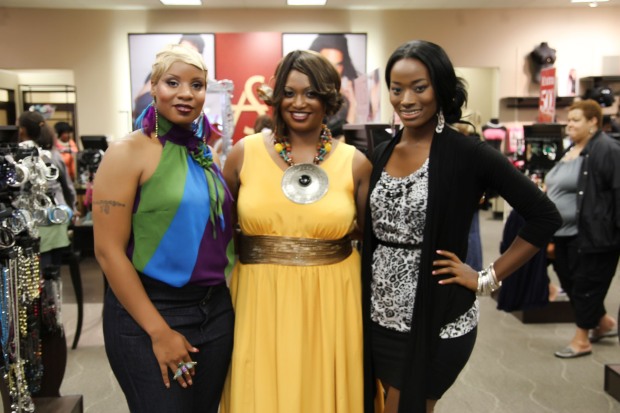 All photos by George Butler and Kermit Gresham

P.S. – I still have more pics to add and will update this post as I go along)

2 thoughts on “My Birthday/Fashion Show Extravaganza at Ashley Stewart”