The Look for Less: “Rihanna and Nicki Minaj’s Gladiator Boots” 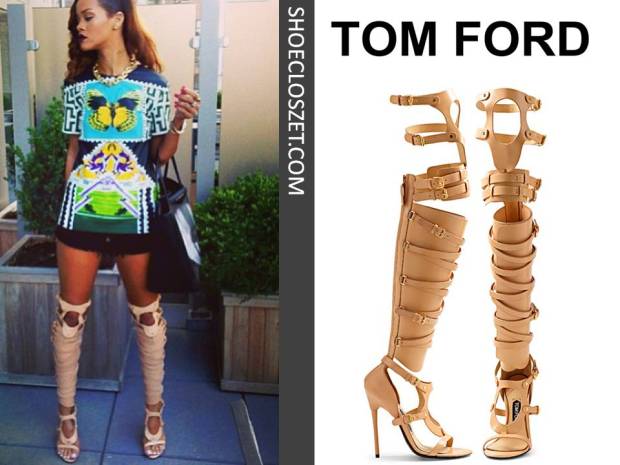 Singer Rihanna was spotted a few months ago in these Tom Ford  strappy gladiator boots that retail for $3,690. Gladiator Boots have been a fave trend of mine for over a year or so now. I featured them also in my Fall 2013 Boot Picks.  Well thanks to an email I just received from Bakers Shoes I have found a similar pair of gladiators to Rihanna’s for a much cheaper price. They are called the Alana Boots and are only $249.95. Yeah, that’s still a pretty penny but compared to the Tom Ford’s it’s a major savings. They come in tan, black and gold and are available in sizes 6-11. If you have smaller calves and are into this bondage look then these will be right up your alley! 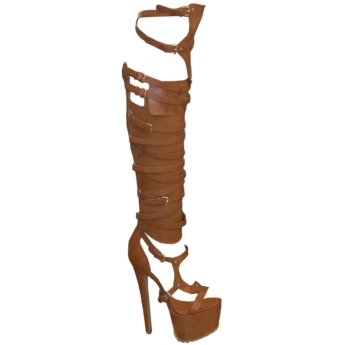 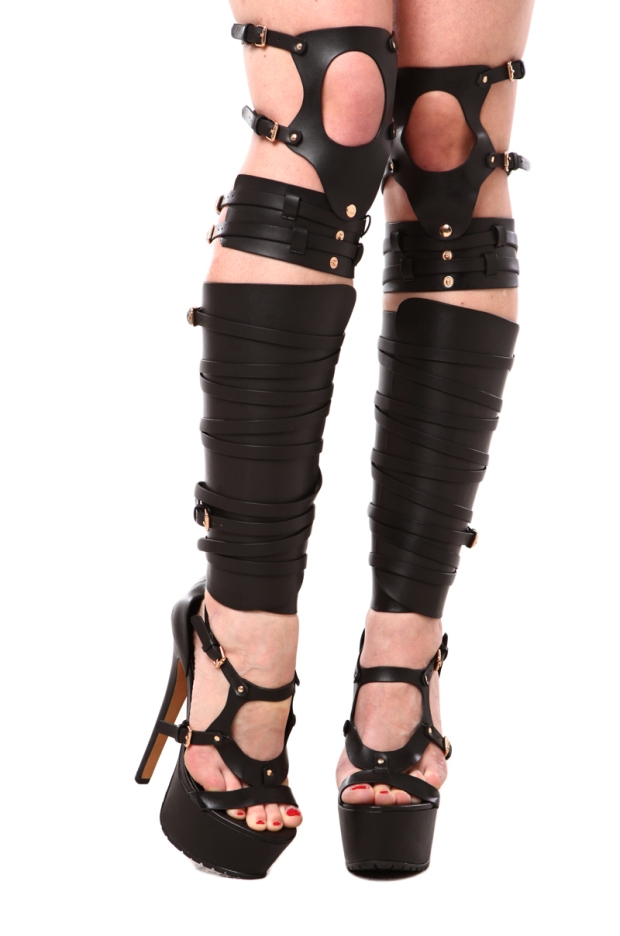 Then we have rapper Nicki Minaj who sported her Altuzarra gladiator boots for a photo-spread. These retail for $2,715 and Bakers also has a pair similar to them called the Samara Boot for $199.95. Both pairs of boots featured from Bakers are by Zigi Girl shoes. 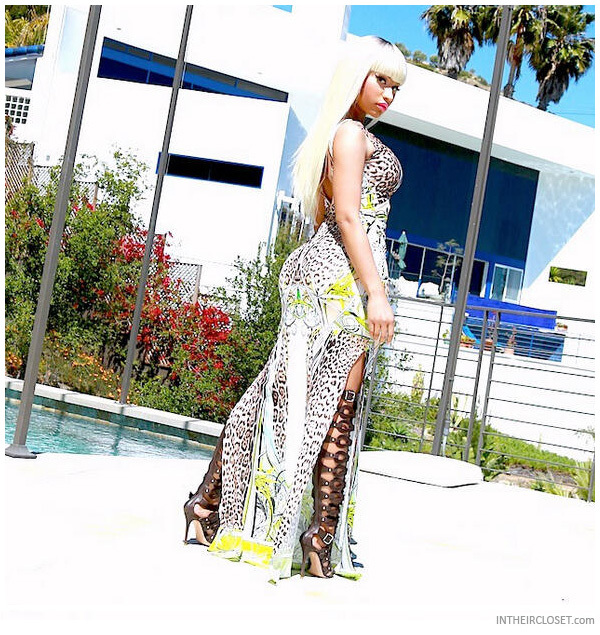 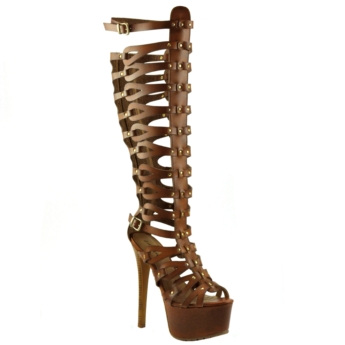 Or if you’re on a budget, try a pair of these gladiators on Amazon all for under $50. 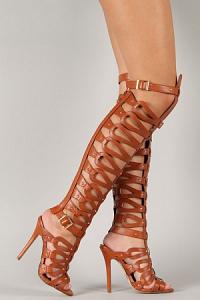 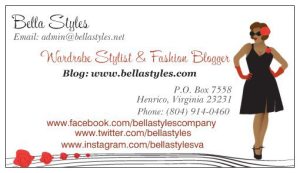