If you follow me on facebook then you’ve probably already read my minute by minute updates on the show as I watched it live online tonight. Like most Lincoln Center productions, Fashion’s Night Out’s runway extravaganza was organized by act—all nine of them. And with a cast of about 150 top models and just as many costumes—171 looks in all—it was a show to rival Wagner’s Ring cycle at the Metropolitan Opera.  But here’s a quick re-cap in case you missed it for yourself: 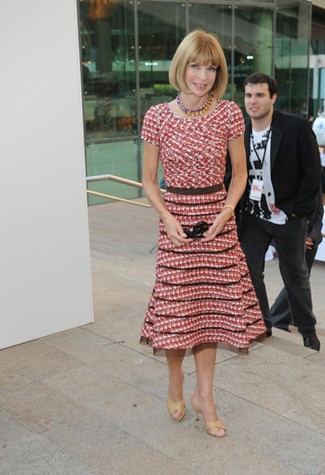 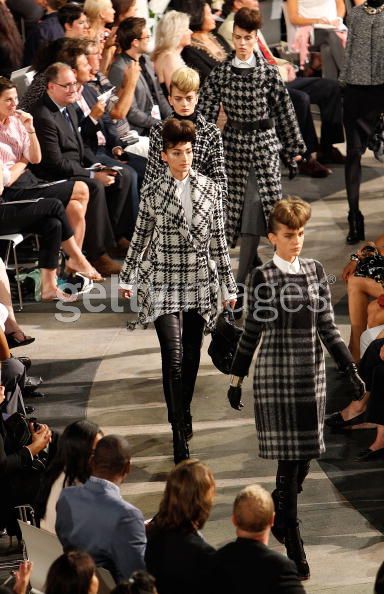 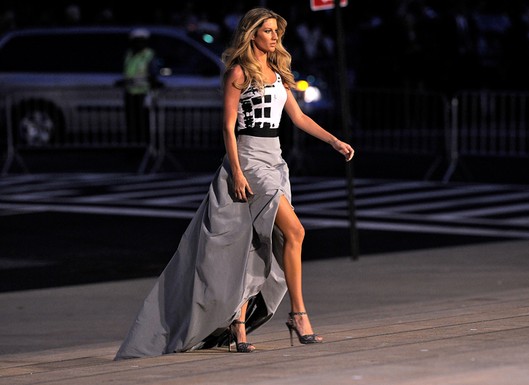 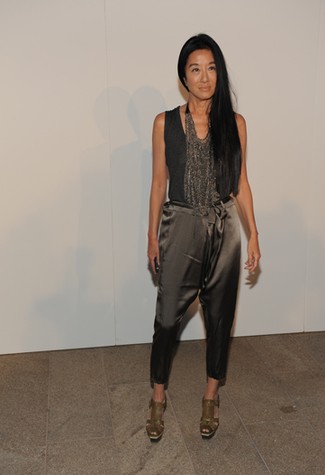 via WWD and Getty Images